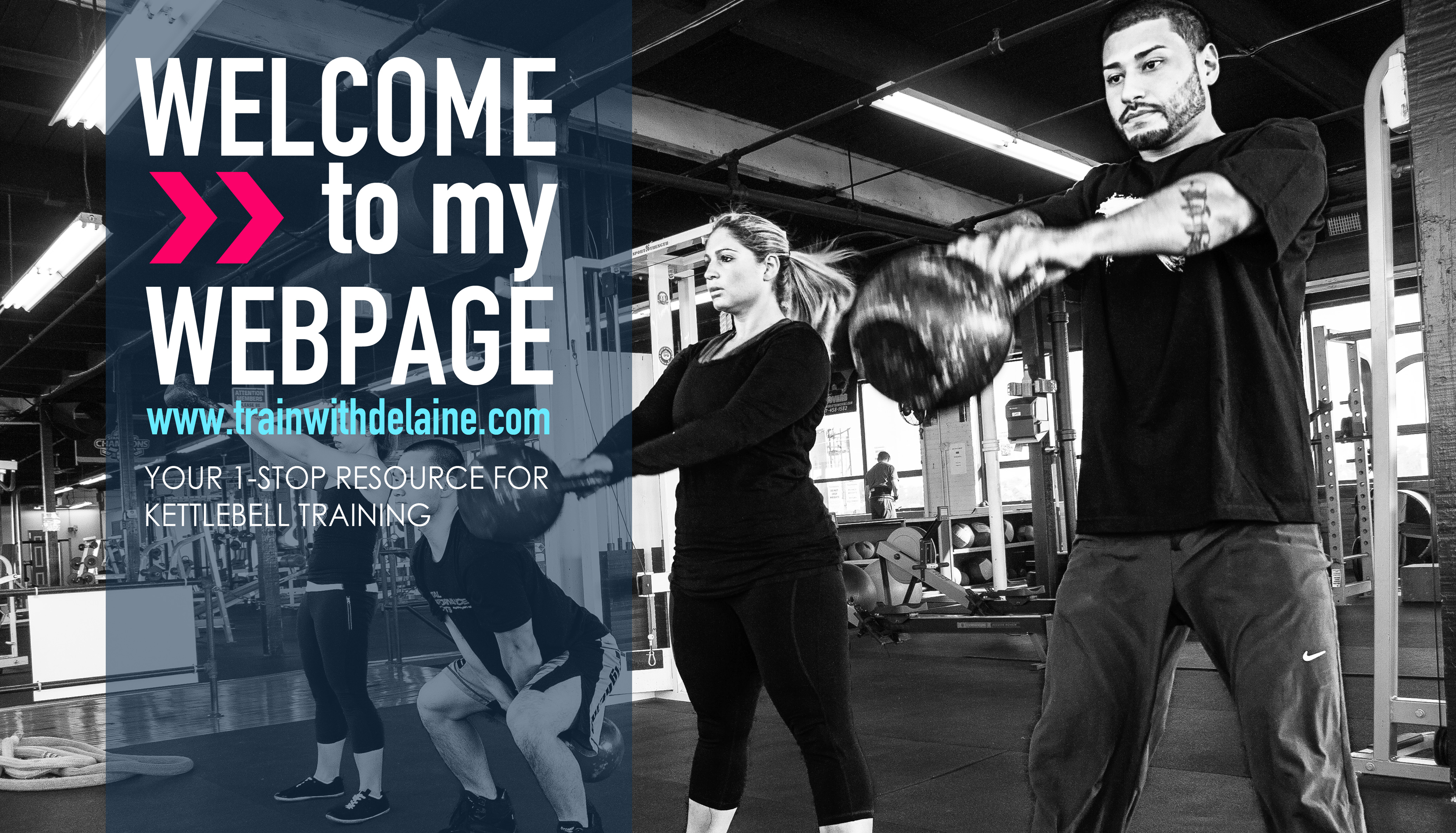 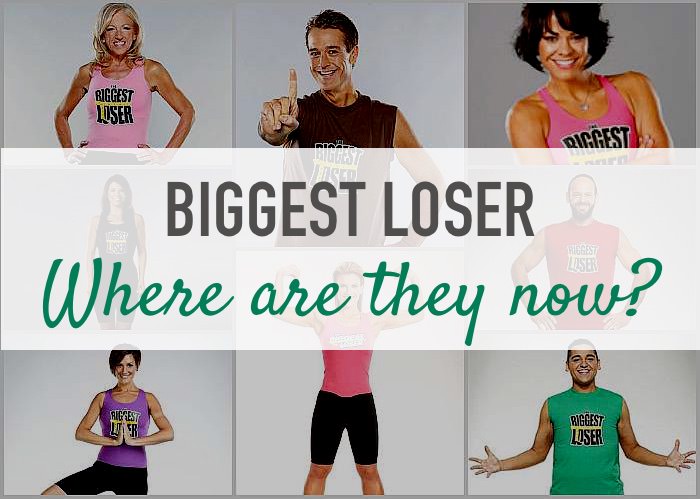 You absolutely cannot outexercise a bad diet. The Biggest Loser actually proves that.

I do not like reality shows, all that fake emotion and oversharing bugs me. Which is why I’m more than a little embarrassed to admit that I loved the Biggest Loser TV show. The show centered on overweight and obese contestants who competed with each other to see who could lose the most weight; the winner received a cash prize and of course, lost a lot of weight.

I didn’t like the way the show pitted the contestants against each other and the way the trainers yelled at the participants (as if being obese isn’t challenging enough), but I must admit, I was hooked, I tuned in every week to see who had lost weight and how much. I was rooting for these people, my people. No, I’ve never weighed over 200 lbs., but I could certainly identify with the constant battle and emotional roller coaster.

What Happened?
The Biggest Losers did what they thought it took to be winners. They cut their grapefruits in half and separated their whites from their yolks. They spent more time at the gym than most of us spend at the office. Some of them shed an entire pound of fat each day, and on average, they lost 128 pounds each over the course of the 30-week reality show.

And then they gained much of it back. Only one of the 14 Biggest Loser contestants weighs less today than when the competition wrapped. Four of them are now heavier than before they went on the show.
It’s a nice, comforting thought: eat a whole pizza tonight and head to the gym for 45 minutes the next morning to make up for it (and let’s be honest most of us don’t do this).

Unfortunately, out-exercising a bad diet doesn’t work for a few reasons, the main reason being it takes a lot longer to work off the energy in junk food than we may realize. It is much easier to over-consume or eat excess energy than it is to burn it off. However, it’s not all about calorie content. Our bodies process healthy and unhealthy foods very differently. That is, 500 calories of candy and 500 calories of vegetables will have different effects on our bodies, which is why calorie counting often doesn’t work as we’re focusing on calories, not nutrients.

Fasting is flexible and will complement any style of eating you choose while amplifying your weight loss efforts and enhancing your metabolic fitness. There is something incredibly powerful about taking control of your hunger, and not being a slave to cravings.

You will learn through fasting, that you do not need external things to satisfy you, and that you can break your hunger patterns. That in and of itself is liberating and empowering. Fasting honors our biology and helps us take back our power from the food industry and their constant demands that we eat all the time.

If you are interested in learning more on HOW to ease yourself into fasting as well as more education on benefits and myths, I am launching a 6-week course (with Diane McCoy) starting the first week in January.

It’s called Fat Loss Demystified: 6 Weeks to Understanding How to Lose Fat (and Keep It Off Once and For All Without Hours in the Gym Expensive Diet Supplements or a Quick Fix that will Leave You Yo-Yo-ing and Worse Off Than You Started.)

What if I told you that everything mainstream media has been telling you about losing weight is a lie?

Mainstream media wants you to think that you can join a gym and exercise any poor eating habits away. Not true. Now, exercising is important to your health but it’s only about 5% of the weight loss equation. I (OBVIOUSLY) am a big advocate for exercise. Strength is important, body composition goals are important to me, and the positive impact that exercise makes on brain chemistry is something I will never let fall to the wayside… but as far as eating whatever you want and exercising to make up for it? That’s not actually a thing. As Dr Jason Fung says, “Nutrition is Batman and Exercise is Robin.” If weight loss is the goal, let’s focus first and foremost on the 95% (nutrition) and second on the 5% (exercise.)

No one is telling you that WHEN you eat is almost as important as WHAT you eat. Meal timing has been an important factor throughout human history. There have historically been times of feast and times of famine. There are celebrations (birthday parties, weddings, etc) followed by times of fasting. It’s a natural ebb and flow and part of the circle of life…. but as of late all we do is feast and never fast.

What if I told you that the real truth is that the way to real and sustainable weight loss is through insulin reduction, not calorie counting? And that there are MANY ways to reduce insulin and increase insulin sensitivity (thus lowering your risk for diabetes IN ADDITION TO helping you lose weight) and there was one simple and free way at that? That way is…. and don’t be scared… through controlled times of fasting.

Before you dismiss this as “Crazy” or “A Fad” hear me out. I’m going to ease you in….I will be sending you some education on fasting in the next few days. All I’m asking is for you to be curious and hear what I have to say. I feel like it is my DUTY now that I found the missing link that ties together all the things that I have known to be true but couldn’t explain: Insulin, not calories, causes weight gain and the quickest, simplest, and least expensive way to lower insulin is through periods of controlled fasting.

More on this to come.

I’ll never forget the first time I picked up a kettlebell. It was January 16, 2006. I was out of college and for the first time wasn’t on a sports or dance team and had a job that required a lot of sitting. What was I to do? So I started going to the local LA Fitness 12 hours a week – running on the treadmill and doing lightweight dumbbell exercises. But none of it made sense. I never lifted like that in real life and the ground sure didn’t move underneath me on the off chance I ever ran outside. What gives?

Then I read all the books like “Fitness for Dummies” and they contradicted each other. The more I read, the less I understood until I moved to San Diego and stumbled upon a kettlebell gym. During my first intro class the heavens opened up and non-sports exercise made sense for the first time. Pick up heavy things and you get strong. Who knew?

Two weeks ago – for the first time in 12 years – I had another moment like that….

There are certain truths that I have always known about nutrition. One is you can’t out exercise a bad diet. I am certified in Precision Nutrition, but have never marketed this part of my expertise because I didn’t think people wanted to hear it. My advice – although solid – seemed too unconventional and “Fad-like” although I knew it to work. I have been writing distance coaching programs for years to prepare people for the StrongFirst Kettlebell Certification, help them reach strength goals, or help them cross train for endurance sports. But I have never marketed weight loss. I have said (and will still) that I can help you improve body composition through strength training but I have never in my life said I help with weight loss…. until now.

Two weeks ago I read two books by Dr Jason Fung and they tied together all the truths to one simple fact: Insulin is the culprit in weight gain. If you want to lose weight and keep it off, you MUST reduce insulin.

There are MANY ways to lower your insulin set point and the quickest, most powerful, and least expensive is through periods of fasting – even short ones where you never go even an entire day without eating a real, filling meal. Here is an infographic on different types of fasting: 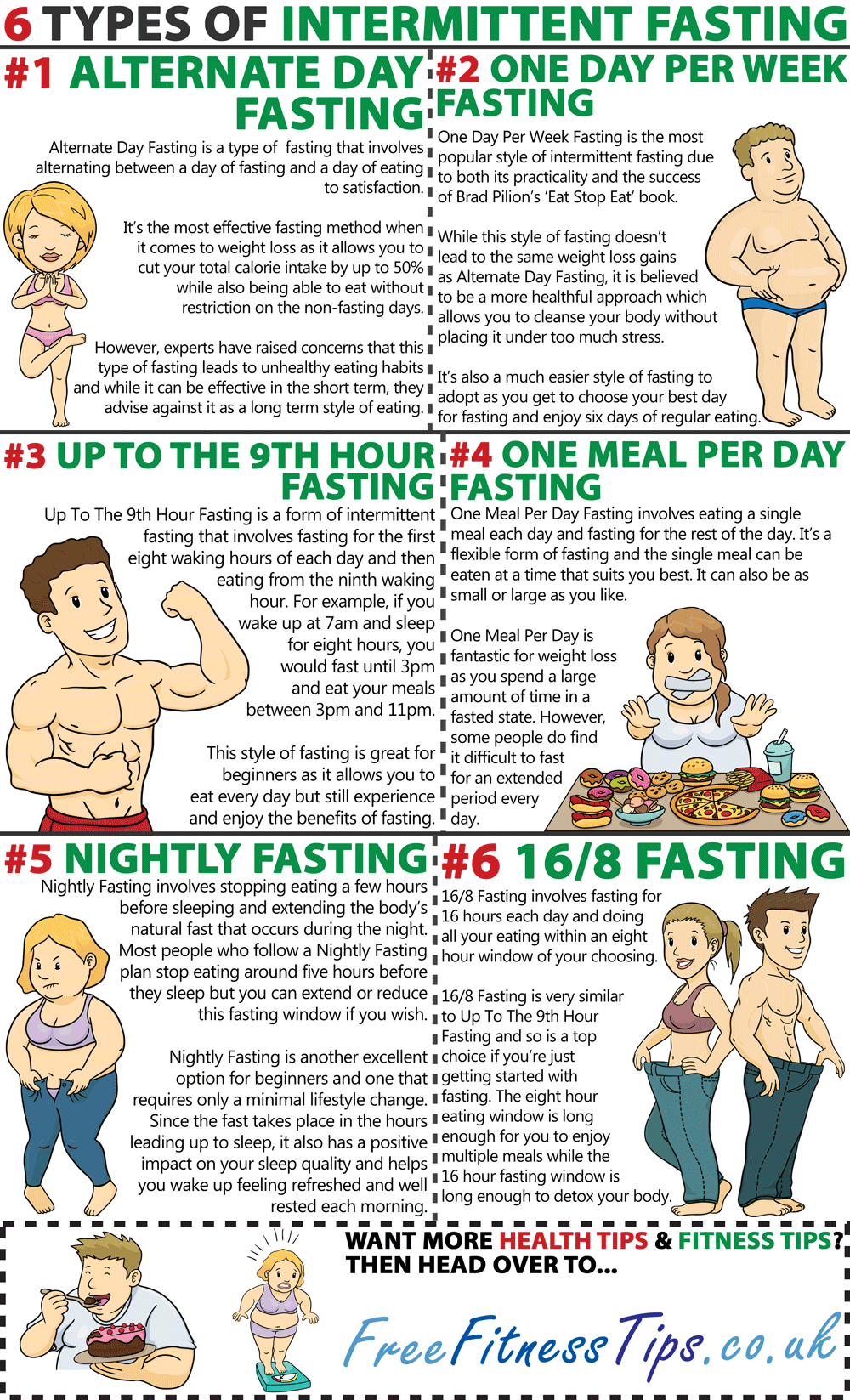